Cryptocurrency speculators predict what Bitcoin will do in 2022

Cryptocurrencies are definitely part of the zeitgeist of 2022 as we head into the New Year and speculators are desperate to understand just how Bitcoin will develop and react to the rapidly changing marketplace in 2022.


With the interest in cryptocurrencies becoming more and more mainstream, Bitcoin's rise has been stunted somewhat by the emergence of rivalling currencies that look to take the perceived top spot from the initial market leader.


Bitcoin fell short of the analysts' prediction for the beginning of 2022, with the price of Bitcoin set to be significantly below the 100,000-dollar mark, although there is hope that this will improve before the end of the year.


What can influence Bitcoin


With the cryptocurrency market still in its relative infancy, there is very little history for us to base models and predictions on.


Furthermore, that makes it very challenging to pinpoint what social and political factors could influence the price of Bitcoin moving forward.


With that being said, there is the shift in the United States Federal Reserve's monetary policy which is causing some consternation amongst Bitcoin enthusiasts. The Federal Reserve announced that they would be winding down their bond-buying program at a faster pace and this ensured that the projected interest rates rose significantly for 2022, which may add pressure to Bitcoin in the short term.


Should you invest in Bitcoin in 2022


Again, the lack of data we have from history makes such a question difficult to answer, although the preliminary models suggest that on the whole 2022 may not be as successful a year for Bitcoin as 2021 proved to be.


Heightened regularity scrutiny hasn't helped and there have been intense price fluctuations as of late which always tend to panic investors.


Some experts have predicted that there could be a sharp decline in Bitcoin value in the first months of 2022. Perhaps people should keep an eye on the market for now rather than jumping headfirst into investing. 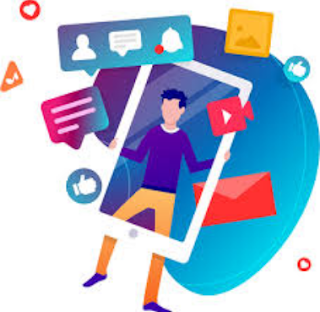 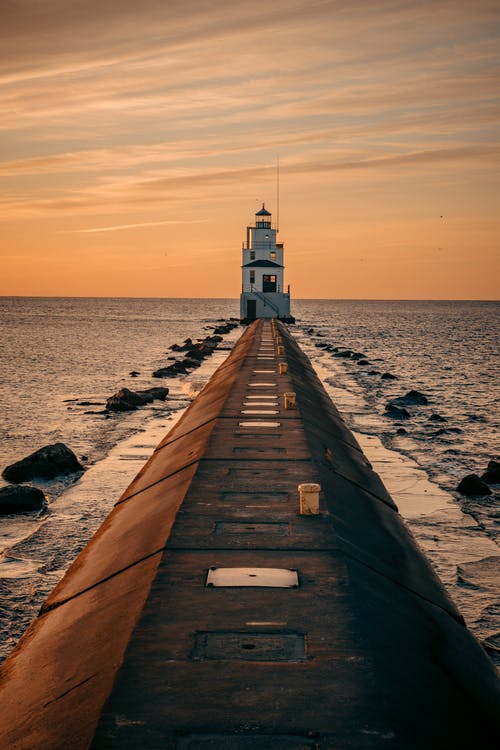